Best time to have green tea 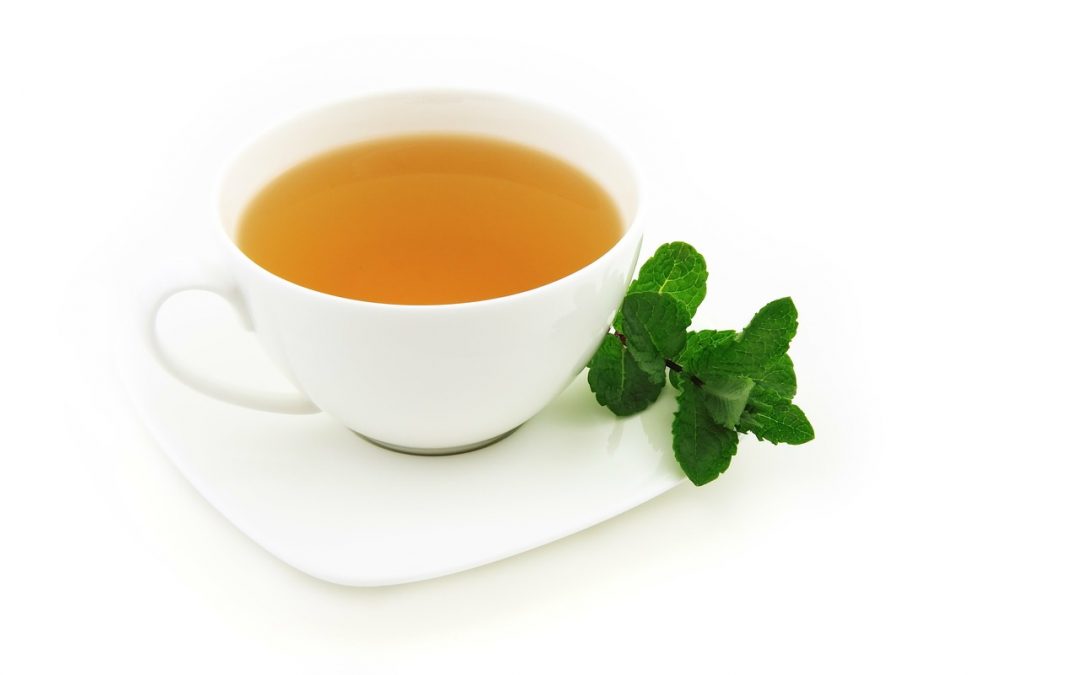 Green tea has become one of the most admired healthy drinks. As compared to other variants of tea, this tea does not involve any oxidation process. Hence, green tea is extremely healthier. The tea comprises of numerous vitamins, minerals, and other anti-inflammatory components. Additionally, it lessens the risk of several kinds of cancer and heart diseases.

Certainly, various health benefits and its weight-loss aid have made this drink the most favorite one among fitness and health enthusiasts. So, can you tell what the best time to have green tea is? If no, keep on reading further.

One can consume a cup of green tea amid meals. For instance, you can drink green tea two hours after or before a meal to maximize iron absorption and nutrient consumption. If you suffer from anemia, you should avoid consuming green tea alongside food. It is best to have a cup post-meal as it comprises of low calories. However, keep a gap of an hour after your meal instead of just taking it right after.

The best time to have green tea is before you go out for workout or exercise. As you know, green tea is known for burning out more fat due to the presence of caffeine in it. Plus, the tea can elevate energy levels. Thus, you can exercise for a long time.

It is advisable not to consume green tea before your bedtime. As stated earlier, green tea contains caffeine and hence, it can upset your sleep. Moreover, green tea even contains L-Theanine amino acid, which keeps you awake as well as makes you concentrate better.

That’s why you should have a cup of green tea two hours before you go to bed. At this moment, the metabolism rates are lower and green tea elevates them.

Meanwhile, it is advisable not to have more than three cups of green tea a day because of the caffeine content. If consumed in excess, it can result in dehydration and eliminate important elements from the system too.

The best time to have green tea is between 10 A.M. and 11 A.M. or you can go for an evening cup. However, do not consume it later in the evening as caffeine consumption may disrupt your sleep. So, avoid it at that time and remember to just take 2-3 cups a day if you want to have green tea.